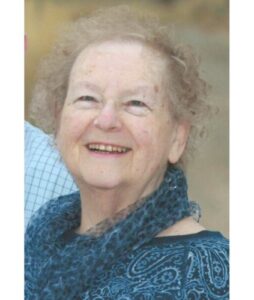 Carol Diane Hatch Smith, age 78, passed away October 22, 2021, after many years of dealing with brain cancer. Carol was born August 17, 1943 in Salt Lake City, Utah. Carol was the oldest of 5 children and learned to care for others at an early age. Her whole life she loved giving service to everyone around her. Carol grew up in Salt Lake City where she attended and graduated from Granite High School. After putting herself through college and graduating from Utah State University, she became a high school teacher in Randolph, Utah. There she met her life-long sweetheart, Delbert. They were married in the Salt Lake City temple. Carol and Delbert called Logan home for over 50 years, but had recently moved to Ephraim, Utah to be near family. A devoted wife, mother, sister, aunt, and grandma, she was loved deeply by the family she was so proud of.