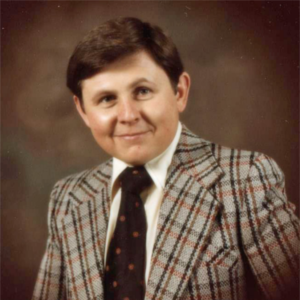 Grant attended public schools in Hyrum Utah. Graduated from South Cache High School in 1957. He completed his B.S. degree in biological science in 1967 and M.Ed. degree in science education in 1968. Both degrees were earned at Utah State University.

Grant enjoyed traveling the world with Pam; Craig, Sheryl, Barbara, and Steve. Day trips with Steve and Susan. He was able to visit 47 states; 7 Canadian provinces; Beijing, China; and many cruises to Alaska, Hawaii, Mexico, Caribbean, and Iceland, Mediterranean Sea and Europe.

Proceeding him in death were both parents and brother-in-law Richard Hugie and sister-in=law Barbara Lynn Thompson.

In honor and respect of Grant’s request there will be no viewing and no formal funeral. Rather, a celebration of life to be held at a later time. Please no flowers.