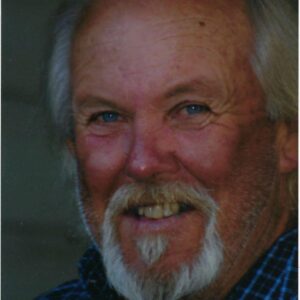 Robert Guy Buttars passed away unexpectedly on June 6th, 2021 surrounded by his family. He was born to Guy Layne and Afton Rada Buttars on April 29, 1948 in Logan,Ut.

He graduated from Sky View High School in 1966. Robert was later drafted into the US Army in March of 1968 where he served in the 101st Airborne Division in the Vietnam War. He was honorably discharged in March 1974.

After arriving home, he married Marva Spackman on December 16th, 1971. He adopted Roger right after they had Corey and later had Jamie. They divorced in 1980.

He faithfully took his children (and sometimes the cousins got to go along) every Sunday for movie dates. Cobby and Cade always held a very special place in his heart as if they were his own kids.

He was married to Sheila Welch for a short time. They later divorced, but remained friends for many years.

He worked at Jack B Parson from the time he returned from Vietnam and worked there until retirement.

He was preceded in death by his parents and siblings – Sheila, Warren, and Larry.

He will be laid to rest with his family at the Richmond City Cemetery.