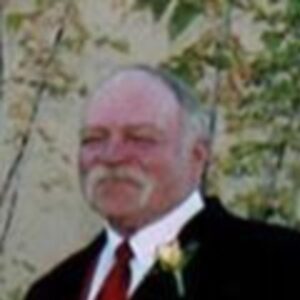 He was drafted into the U.S. Army and served in Italy, Germany and Vietnam. He was honorably discharged in December, 1970.

He had a lot of favorite things in his life. It reached all the way from his family, to traveling with his work. He moved to Alaska to become a Logger. When he moved back, he started his next journey, of building a family, and then his choice of work was Blasting, Bulldozers, and driving truck that took him around the country. His favorite of all was his love for Bulldozers and heavy equipment, which he passed that love onto his sons.

He was married to Shonna Hancey. They later divorced.

He was preceded in death by his brother Kevin Jensen.

In lieu of flowers donations would be accepted at the Bank of Utah in Providence.