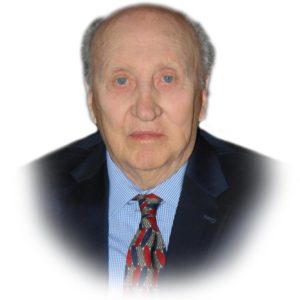 Born July 21, 1932 in Salt Lake City, Utah. He was the youngest son of Robert W. and Willa Bartlett. John returned home to his Heavenly Father on January 8, 2021. He is preceded in death by his parents and siblings Robert, William and Ruth.

John (many knew him as Bart) married Diane Dunfield in 1950. John and Diane lived in Salt Lake City, Utah and Billings, Montana. John and Diane were the proud parents of four daughters. They later divorced.

“Pop” or “Papa” was lovingly known by his kids and grandkids as the best person to teach them how to ski, how to fish and how to love life. He was quite the sportsman. He loved flying and got his pilot’s license to fly his own plane. He also loved fly fishing, water skiing, golf, tennis and he was a lover of animals. His sports passion was snow skiing. He was a ski instructor at his beloved Alta for over 40 years. He loved the outdoors of Utah but also had a special love of Montana where he had many friends.

Dad was proud to have served in the United States Air Force, attended LDS Business College and he was the owner of several small businesses. He worked in the family business of Bartlett Electric and became a master electrician. His last business adventure was Canyon Sports, which he grew over several years and experienced great success.

Make a turn for us, Dad, and cast another line to catch the big one. We love you so much!