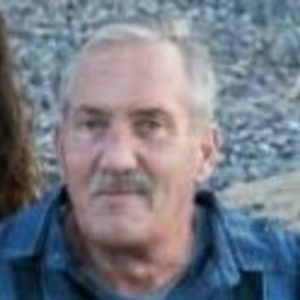 Paul lived most of his life raising havoc and growing up in Smithfield, Utah.

During his younger years, Paul worked at the local cheese plants. He picked up the trade of flooring installation in his youth and made that his career. He enjoyed making an apprentice out of April and they worked side by side for many years until his stroke prevented him from working.

Paul always had a soft spot in his heart for animals and had many four legged companions. He adored his nieces and nephews and loved to watch them grow up. He loved the outdoors, and spending time in the hills or going for long drives.

A special thank you to his sweet “friends” that put up with his routines and cared for him at Sunshine Terrace, and to TJ and his crew for all the love and support they have shown these past years.