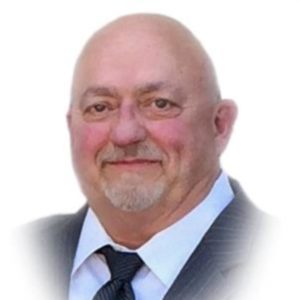 Bryce’s inviting laughter and big-dimpled smile will live on in our hearts. We will not forget his disarming presence and passion for life. He was compassionate and empathetic and was known for lifting the spirits of those around him.

His daughter, Bryce would say, was his biggest accomplishment. He loved his family above all. During his time off, you could always find Bryce surrounded by his family and friends, often by the Lake House.

Bryce had a song for everything- a personality trait he passed on to his daughter. He would often break out in song when lyrics came to mind. His nieces will cherish the memory of him singing “Girl on Fire” to them.

Bryce was a self-proclaimed “foodie” and had a love of southern cooking, but a distaste for waitresses. He aspired to visit all the spots on ‘Diners Drive-Ins and Dives’. Among his favorite stops were the Burger Bar, Flaming Fajitas, El Toro, and Angie’s, but he never met a meal he wasn’t afraid to send back.

Bryce had a deep connection to the Gospel of Jesus Christ and felt blessed to have been endowed on August 27, 2016.

Bryce fought tirelessly against COVID-19 for 4 weeks. In the end, he passed away peacefully with family by his side.